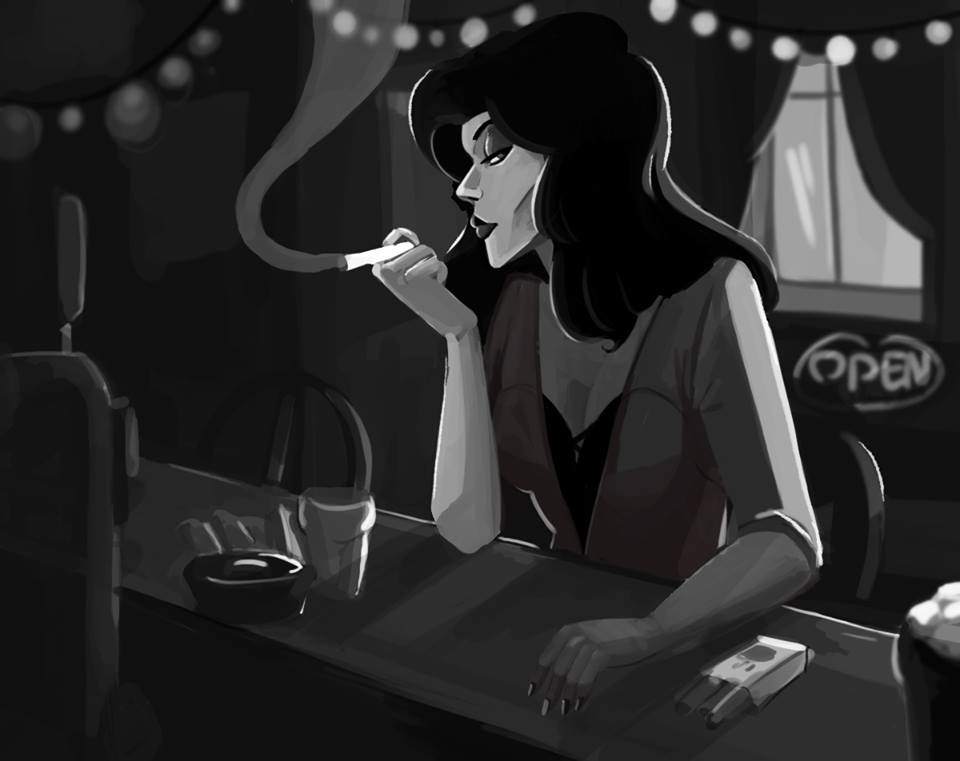 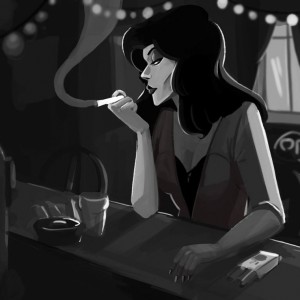 In the last few days I’ve been working on the teaser music for a graduation film by Claire Meulemeesters & Carmen van Sleeuwen called Salem Reed. In this post I’d like give you guys a look into the design process of composing music for this teaser. To understand why I made the musical decisions I did I first need to tell something about the concept of the story.

The Story
Salem Reed is an animation/documentary about a boy called Nielson: normally a calm and creative boy. However, in the night he transforms into an extravagant drag queen called Salem Reed. In this film we are taken on a journey finding the true identity of the two personalities. Where do we draw the line between being a drag queen and begin a normal boy? And what can they learn from each other?

The Design
To find a sound for this film I wanted to start with a concept: a drag queen is somebody that has in a way been transformed into somebody else. To translate this into music I wanted sounds to transform in something they originally were not. I did this by using a piano, however I didn’t want to use melodies. I used the piano to make a full percussive track! By carefully placing the mics (AKG C414, broad AB), the right depth in the recording was achieved. Next to this I also drummed on my electric guitar to get a different sound out of the strings. At the end I created a theme to portray both characters musically and make the final statement of the teaser. Together this makes a sound that you can recognize, but it’s not what you think it is. 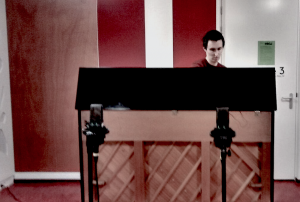 The Composition
After the recording session I sat down to layer all the piano recordings, creating a thick sound that seems to be a large drum. Achieving this sound is done through not only layering but also through EQ’ing a large part of the mids out of the piano and using bus compression to glue the individual sounds together. Based on the film I first created a full percussive track to create drive and set an exciting mood. Next to this I added the guitar to create a sense of temptation and give sexiness to the character of Salem Reed. Throughout the design process I worked together closely with sound designer Dion Fanggidaej, who inspired me by giving Salem a voice, leveling the overall dialog and using all kinds of delays pitch shifting fx and reverb to add on to the overall feeling of the teaser.

Salem Reed Teaser
The directors of Salem Reed just started up a crowdfunding campaign, if you want to help to make this film possible you can do so by clicking this link. Underneath you can check out the final result of the teaser. Let me know what you think in the comment section below!